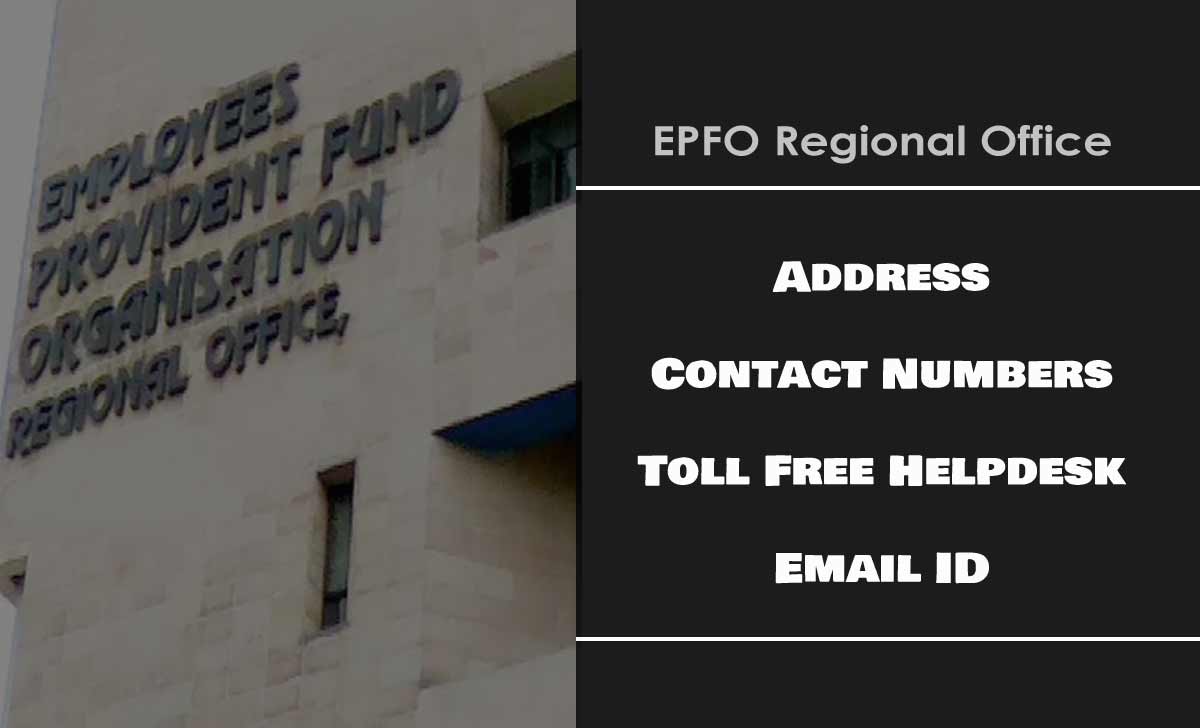 Get the email address noted, which can be used to get your UAN number merging or action without even visiting the EPF office or the EPF official website.

So, all the EPFO members of various establishments in the said above five districts can approach Kolhapur EPF regional office directly during working hours for further inquiries and services of EPFO India.