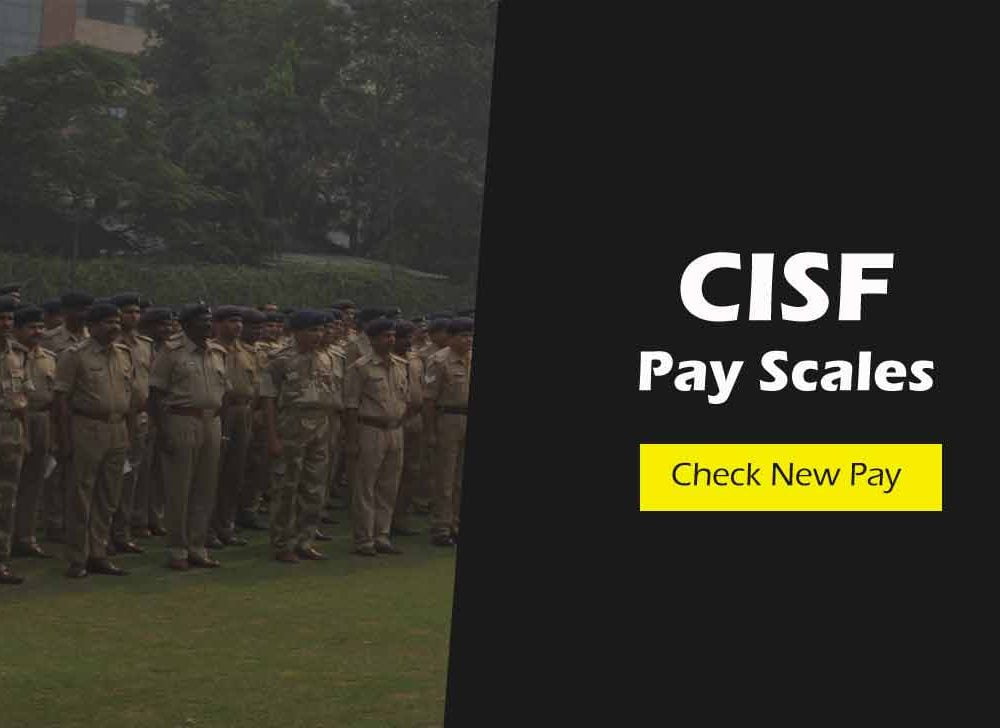 CISF stands for Central Industrial Security Force and is well known Central Armed Force having spread across all parts of India, and this force provides emergency security along with securing important parts of your Indian Country, and this is governed under the Ministry of Home Affairs which has the Head Quarter in New Delhi.

There are Regional Office present in all locations of States serving the CISF forces, where CISF supports the security of Delhi Metro, Government Buildings, Heritage monuments, Industrial Sector and other origination that comes under the government of India, where CISF was founded on 10th March 1969 and since then it has been growing in strength, where the Central Government does provide higher benefits to all the CISF personnel.

The above is the list of benefits which will be credited into accounts of CISF personnel during their term of employment, and the above pay scales of CISF employee will continue until 8th CPC in 2027.