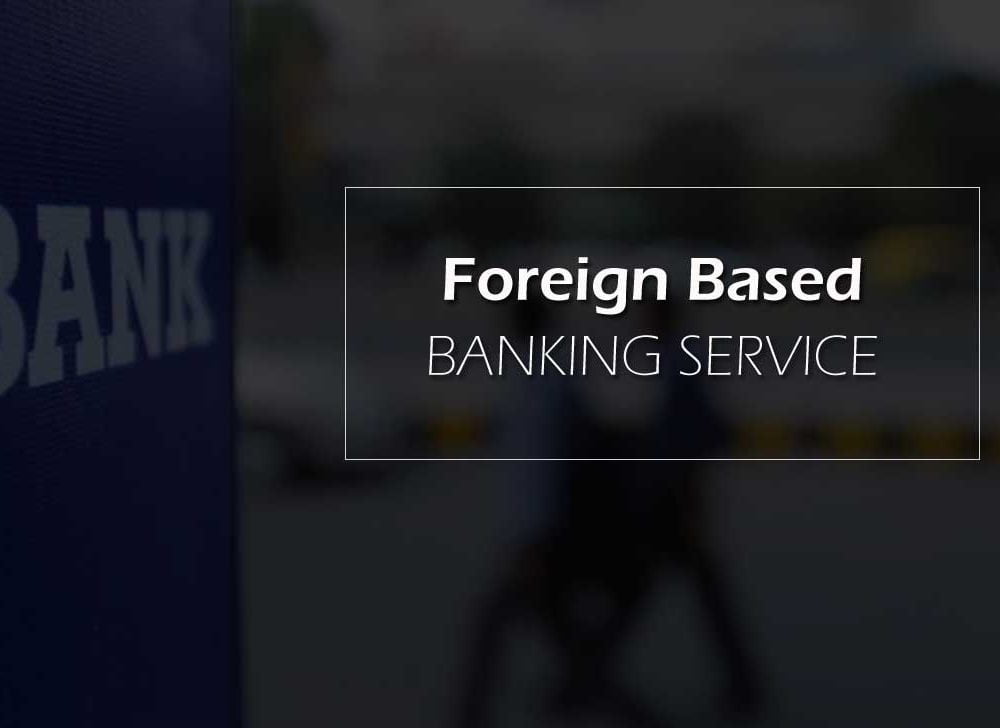 Foreign Banks in India do make a share of 7% in the total Indian Banking Sector, whereas giving a profit of 11% to Indian economy, and there are only 1% branch network of Foreign Banks in India, as they are mostly niche players by focusing more on trade finance, wholesale lending, external commercial borrowing, treasury service and investment banking.

As per Reserve Bank of India, Foreign Banks in India are present with two cardinal principles, and One is with reciprocity and other is single mode of presence, and the basic requirement is to meet 5 million capital as the minimum mark for business in India.

Reciprocity Foreign Banks in India: These banks are given full national treatment in India boundaries, if their foreign national does allow Indian Banks to open their branches with free hands and limited restrictions as per their laws.